Study into the application of neurofeedback for patients with brain injuries

In this clinical study, we research whether neurofeedback can encourage the recovery of patients with brain injuries during the first phase of rehabilitation.

Neurofeedback is a new method of optimising and stimulating brain activity that is already undergoing intensive scientific research. The brain is continually given computer-supported feedback on its current status of activity. It can use this information to self-correct and optimise its own processes. Because neurofeedback deals with a learning process, the positive results can be integrated into everyday life – remaining even after training has finished.

Neurofeedback has already been successfully implemented with several different neurological disorders. The most well-known of these is probably the use of neurofeedback on children with attention deficit hyperactivity disorder (ADHD). However, it is also successfully used as a treatment for sleeping disorders, migraines, depression, autism or post-traumatic stress disorder.

There is much scientific evidence indicating that neurofeedback has a positive influence on the recovery of brain function after brain injury. Despite this, existing studies have not fulfilled scientific criteria for an authoritative statement to be made. As a result, we are conducting a randomised, controlled double-blind study with people who have suffered damage to the frontal region of the brain due to illness or accident. Such damage to the frontal lobe often restricts the ability to concentrate and pay attention; it can also impact mood, resilience or behaviour.

In our study, two groups – each consisting of ten participants with frontal lobe lesions – are compared to one another. The first group of participants receives neurofeedback training while the control group receives an ineffective training (placebo). The allocation of the two groups is completely random; neither the participants nor the researchers are aware of it. In this way, the degree to which neurofeedback can provide additional usefulness in the recovery of brain function as a non-medical approach can be examined.

We’re here for you 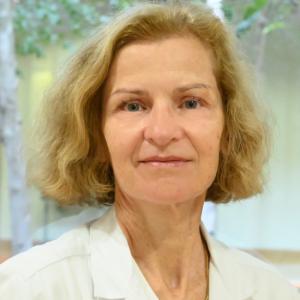 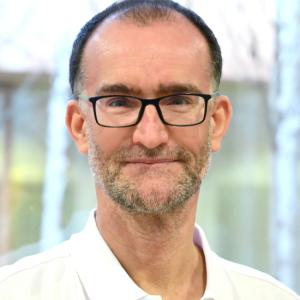